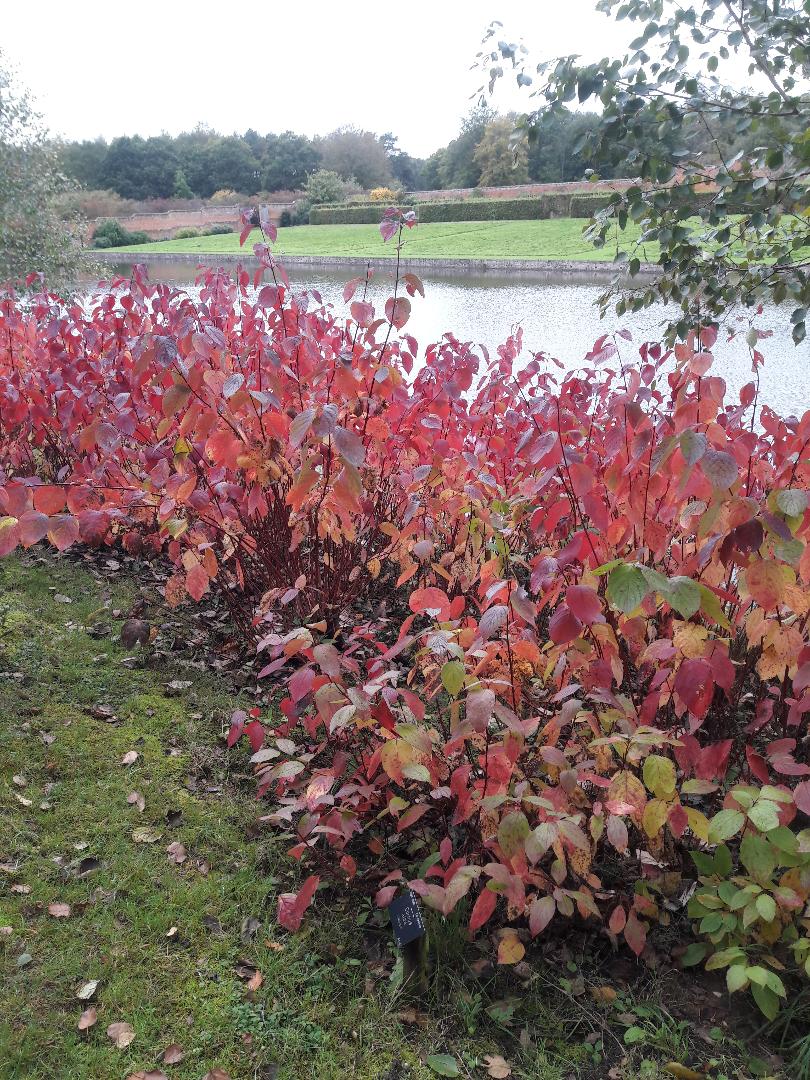 October is the time to see the ultimate natural landscape spectacle with leaves of deciduous shrubs and trees turning orange, red and yellow. Marks Hall Arboretum is just such a landscape.

It is also time to start cutting back perennials such as peonies and phlox. However, some perennial flower heads such as phlomis, echinacea, sedums and sunflowers can be left for winter structure and sanctuaries for wildlife.

With windy days ahead, take the tops off of shrub roses to prevent wind burn. Prune climbing roses to create a framework for next year's flower production.

Cut grass to keep in check.  Protect any tender plants by placing them undercover or protect with fleece. 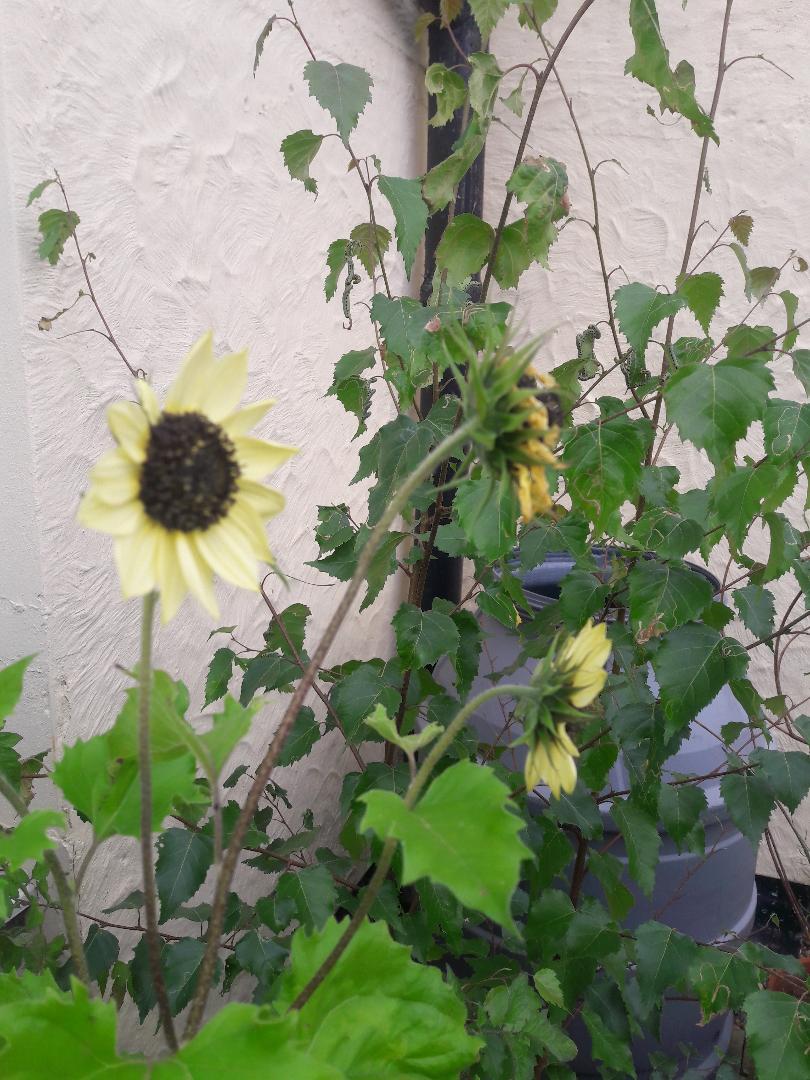 This month marks the onset of Autumn and is a good time to start gathering fallen leaves.  Make your own leaf mould by allowing gathered leaves to break down in a sealed dark bin or container.

Remove fallen leaves under roses to prevent any diseases going back into the soil.  For a display of rosehips, stop dead-heading.

Plant up daffodil bulbs in pots or in the ground for a vibrant spring display.  Buy in tulip bulbs for planting in November/December.

If your French beans are looking withered, they are probably starting to feel the cold and is therefore a good time to dig them up and put in the compost.  use their roots in your borders as they inject nitrogen into the soil. 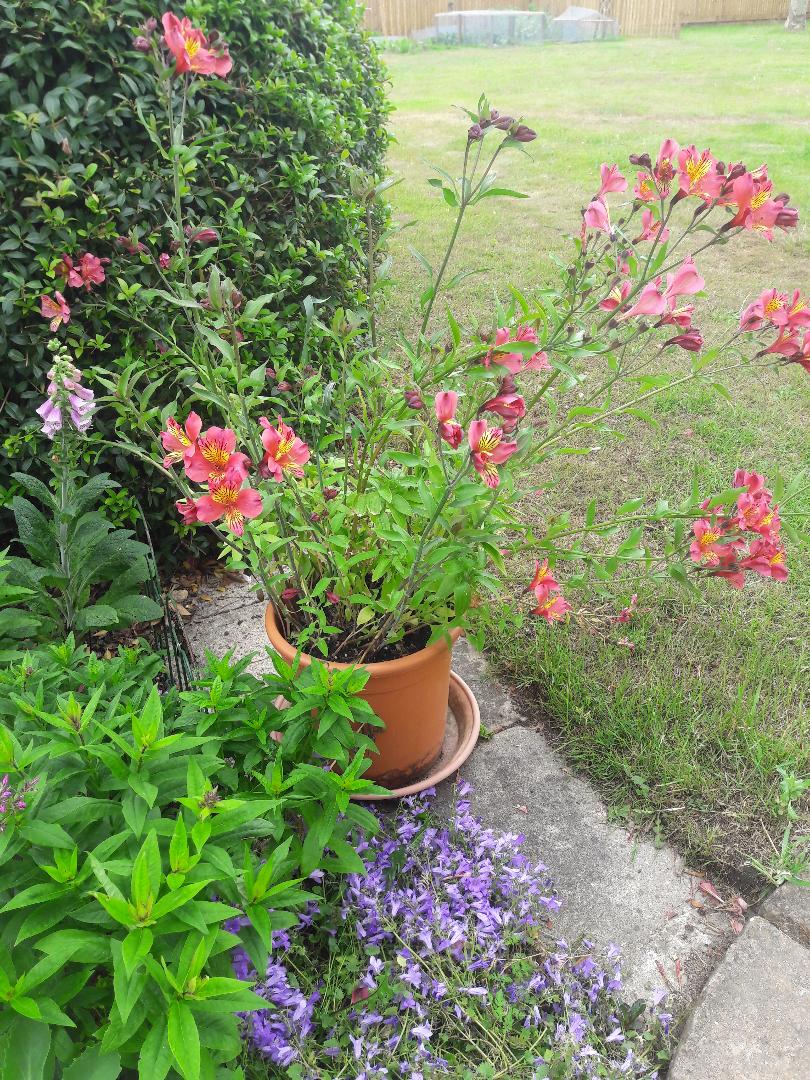 August is a great time for collecting seeds.  As some plants start to go over, such as poppies, sweet peas and beans, their seeds can be harvested.  Collect in a paper bag to prevent them from going mouldy and store in a cool dry place until they are ready for planting out in autumn or spring.

Soak rather than sprinkle your plants with water in the early morning or at the end of the day when the sun and air temperatures are low.

Salad leaves such as spinach and swiss chard seeds can still be sown direct into the soil this month.  It’s also time to plant out overwintering crops such as cauliflowers, cabbages, broccoli and kale.

To keep your garden thriving, pull spent flower stems of Alstroemeria, and new ones will shortly replace them.  Keep dead-heading roses and cosmos.